What Do Network Engineers Do: An In-Depth Look 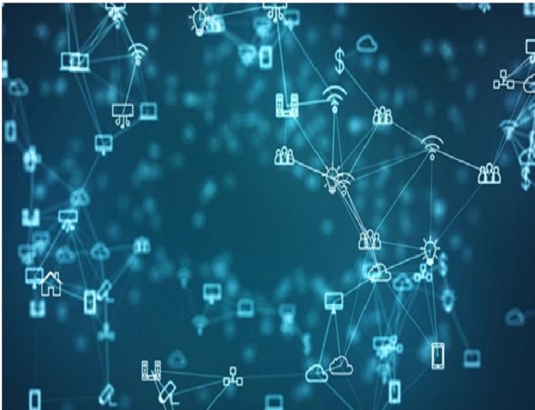 The increasing significance of data communications & networking is an inevitable consequence of society’s drastic & rapid digitization. The Internet, smart devices, and computers took just 10 to 12 years for these entities to become an integral aspect of our society. Such are the potent advantages offered by these marvels of computer science & electronic technology.

For example, Networking lies at the heart of the infrastructure supporting the World Wide Web. Network engineers are the workforce who ensure that everything works as they should. For students and young learners, computer networking assignment help 4 me services can help understand the concepts, ideas and technicalities of the subject. This article aims to supplement the information from books and other study resources as it casts an in-depth glance into a network engineer’s job and explores their skills and the different responsibilities they undertake.

So, let’s begin right away.

Whether freelance or employed, network engineers’ role & responsibilities remain more or less the same. According to Cisco, one of the biggest data networking companies in the world, a network engineer has to:

A network engineer is not just a technician but also an administratorresponsible for reliable network operations.

Let’s move on to the next section and look at a network engineer’s specific tasks in a concise but detailed manner.

The Myriad Tasks of Network Engineers

Designing and implementing networks is a primar6y requirement for any network engineer. Though actual set-ups involve teams of engineers, technicians, etc., it is up to an engineer to design the blueprint, determine the resources and implement them into an existing networking system.

So, what is the basis of a network engineer’s design?

You must have come across the TCP/IP model concept in your computer networking assignments. This model assignment help engineers design any network, LAN or WAN and wired or wireless.  The TCP/IP model is the universally accepted networking model that dictates any network architecture’s basic structure. They are:

The network layer defines the architecture and infrastructure of a typical area network.

The above model lies at the heart of any design and network engineer implement this model in varying scope & scale as per network requirements.

The Internet is a giant web of interconnected machines. Computers, laptops, smart devices, web servers, application servers, database servers, gateway servers, routers, hubs, switches, etc. – everything is interconnected and exchanges billions of bytes of data on an average. No wonder BIG DATA is such a big buzzword today!

Infrastructure maintenance and upgrades are a significant responsibility of network engineers. They are responsible for checking the statuses of hubs, routers, switches, wireless LAN access points, cabling, etc. to ensure smooth access and operations.

Having thorough knowledge and concrete concepts about various aspects of data communications & networking is a must for every network engineer.

These switches serve multiple purposes such as minimum management, power over Ethernet and can even act as routers.

Network engineers’ role and responsibilities are not limited to just the physical and data link layer. The following primary responsibility of engineers lies at the Network and Transport layer: layers 3& 4 and the TCP/IP protocol.

TCP works at the network layers and uses error recovery to detect faults and multiplexing to handle different kinds of data. TCP and UDP(User Datagram Protocol) use other destination port numbers to decide the target application of some data.

The job and role of network engineers are to deliver reliable &efficient network infrastructure optimized for performance and speed. The above responsibilities are central to any network engineer’s job, and this article dwelled as deep into these tasks as possible.  Hope it was enlightening and informative enough for you! Adios!